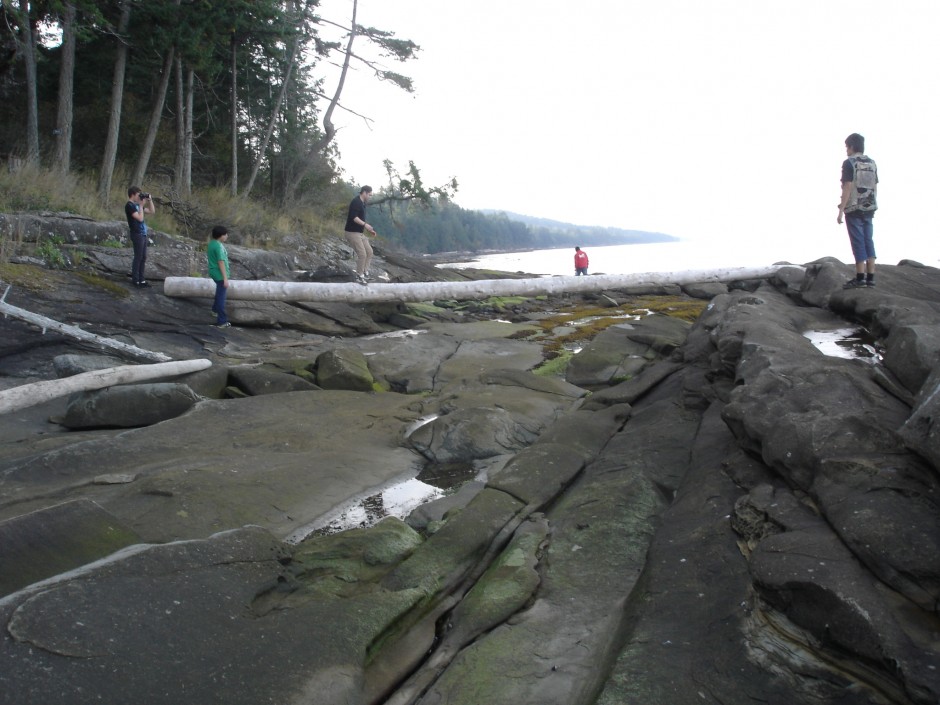 The intimate camp setting amongst an old growth forest on one of Canada’s most beautiful islands, Galiano Island, makes GIFTS a truly focused environment. The renowned on-site catering allows students to live life large while learning more in a day than ever possible in a traditional classroom setting.

Founded 15 years ago by documentary and commercial filmmakers on the site of a former logging camp, GIFTS is a community-based media arts educational center on the island of Galiano in British Columbia, Canada. The island is situated across Georgia Straight from Vancouver and isolated by geography. Galiano Island is one of a series of small islands that are strung across the American/Canadian border in the Salish Sea and make up the San Juan Islands to the south and the Gulf Islands in Canada. It is a 45-minute ferry ride across from Vancouver on a ferry that operates twice a day in good weather. The island itself is 26 kilometers long with a population of less than 1000 permanent residence. Most of the cottages on Galiano are owned by weekenders who want a get-away from the accelerated pace of urban life and a return to an idyllic natural setting. Two small clusters of stores at the south end of the island provide basic services but there is limited cell phone and Internet coverage for most of the island. 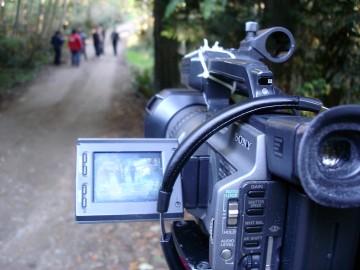 Citizens of Tomorrow and the GIFTS connection

Our three-year inquiry at the Gulf Islands Film and Television School (GIFTS), a community-based media arts educational center, presents a practical model illustrating how urban youth explore their own strengths and connect themselves to a learning space in a rural environment within the context of filmmaking.

“Part of the whole thing of GIFTS is you learn to work with people…I think respect is important; people have to learn not to argue with each other;” while Stephanie a GIFTS participant described, “It’s not easy to work with people you don’t really know. It’s more about helping each other learn.” 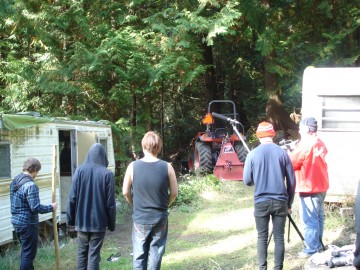