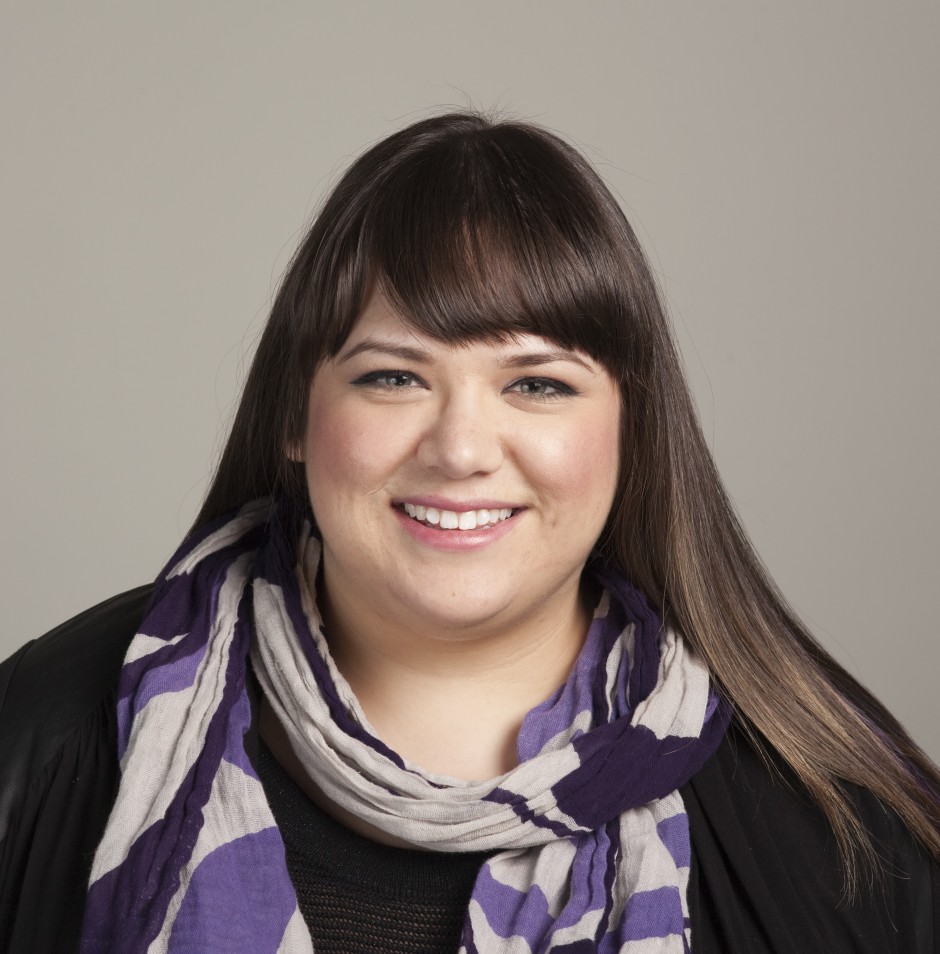 Francine Cunningham is an Aboriginal author, artist and educator originally from Calgary Alberta but who currently resides in Vancouver British Columbia. Francine is a Masters of Fine Arts student in the Creative Writing Program at The University of British Columbia and has a Bachelors of Arts in Theatre from UBC. She also graduated from Keyano College in Fort McMurray Alberta with a Visual and Performing Arts Diploma with a focus in acting. Francine was also a participant in the 2014 Indigenous Writing Studio at the Banff Arts Centre and a 2015 Indigenous Writing resident at The Banff Centre.

Francine has been working with Aboriginal youth for over nine years and has worked with the Native Youth Program from 2009-2013. During her time with the Native Youth Program Francine facilitated projects such as, Who I (really) am, a short film series, A piece of me, a visual art book, A place to call home, a poetry and photography book, Mixed Tribez, a print and digital zine, and many others.

Francine is currently running creative writing and visual art workshops across the lower mainland Vancouver area with the aim of helping students express their unique expressions surrounding issues of identity. She is also working on her first novel and collection of short stories.

Francine joined The Citizens of Tomorrow research grant as a research assistant in 2012. She has primarily been working with The Native Youth Program as she has a long history with the program. She has been researching the practical implementations of working with marginalized youth and ways of bringing it into current curriculum. She is also the website designer and social media manager.

For more information on Francine visit: