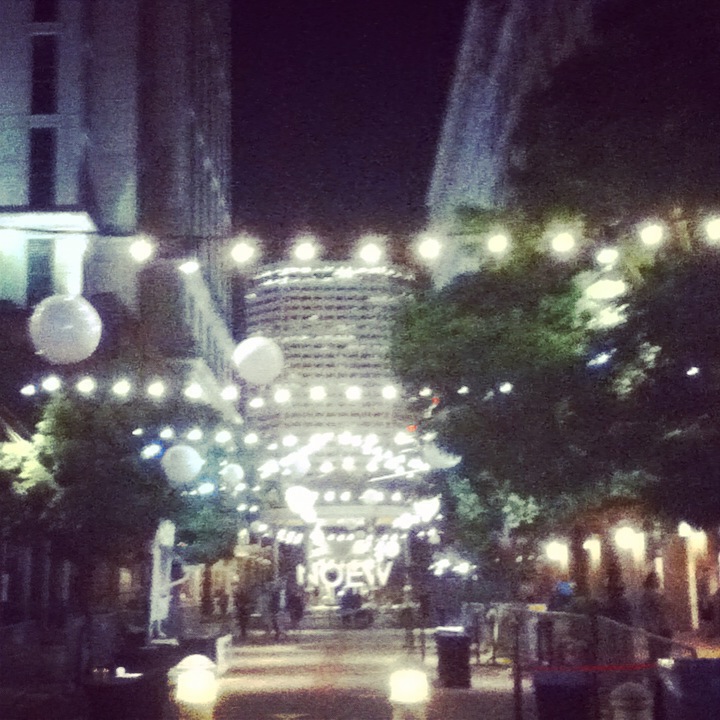 Francine Cunningham, Kit Grauer, Anna Ryoo, Martin Lalonde and Juan Carlos Castro travelled to New Orleans for the NAEA 2015 conference. Francine, Kit and Anna gave a presentation on the digital media film conference hosted by the Citizens of Tomorrow earlier in the year. They also started to talk about how the films and programs they are studying are extending beyond the reach and scope that was originally looked at, specifically looking at social media. 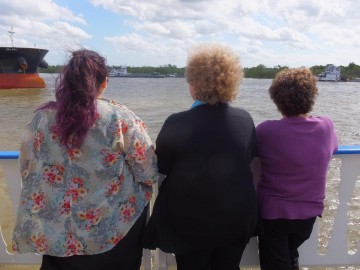 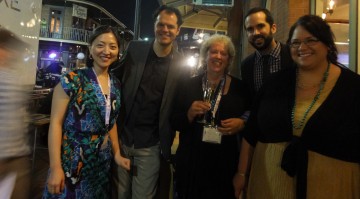 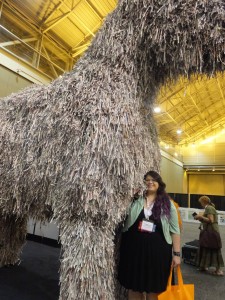 In the convention hall. 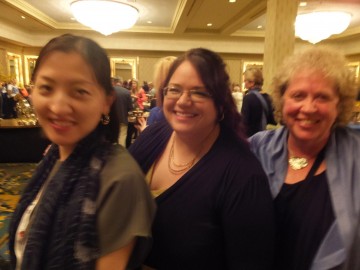 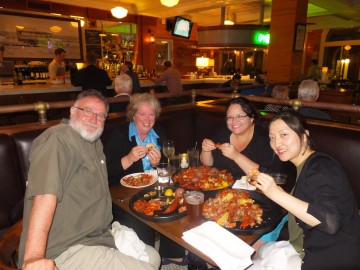 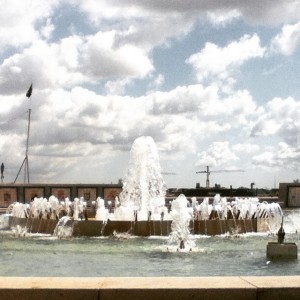 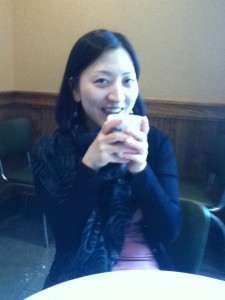